SwimRun with your Dog

How can a swimrun with your dog work?

In Poland, on Saturday 19 September 2020, swimrunner Michal Jabloński took part in a sprint event as a solo racer - except that he took his dog with him for the entire race! It was the Swimrun Nidzica hosted by Goswimrun.pl .

Michal had entered the sprint event as a solo competitor. However, he planned to take his dog "Venus" with him on the race, and had been training with Venus to prepare for the challenge.

Swimrun with your Dog

BUT what about taking an animal just for fun? And one that's good at running AND swimming?

Introducing Michal and his 5 year old Labrador Retriever called Venus!  Michal and Venus have been running together for 3 years now, so Venus is well used to running by Michal's side. (There's actually a whole sport called Canicross that does this!) 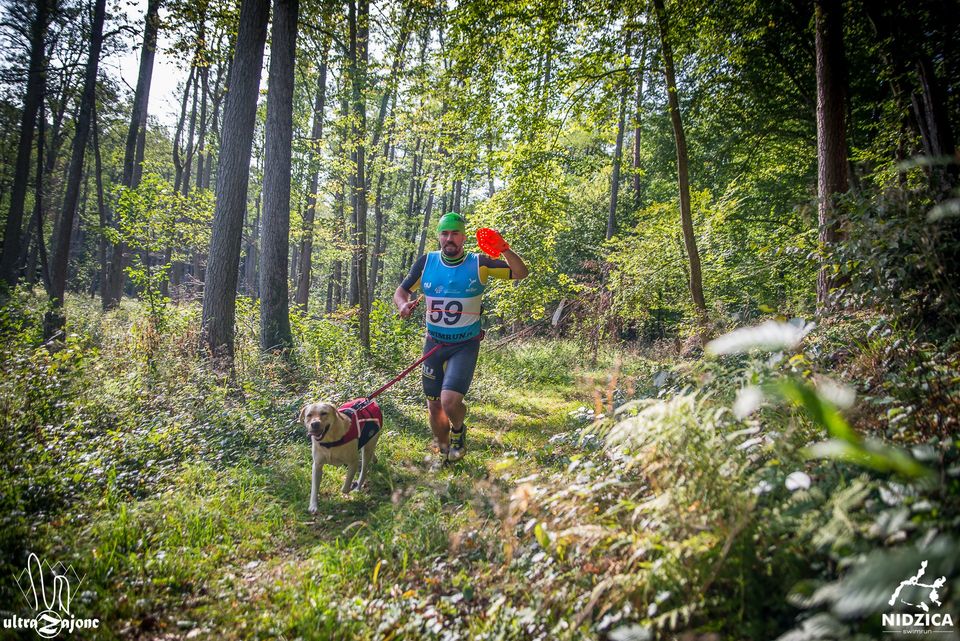 When Michal and Venus are running together, they are connected by a tether, like most swimrunners. BUT on the swimming sections, Michal releases the tether, and Venus swims instinctively by his side. 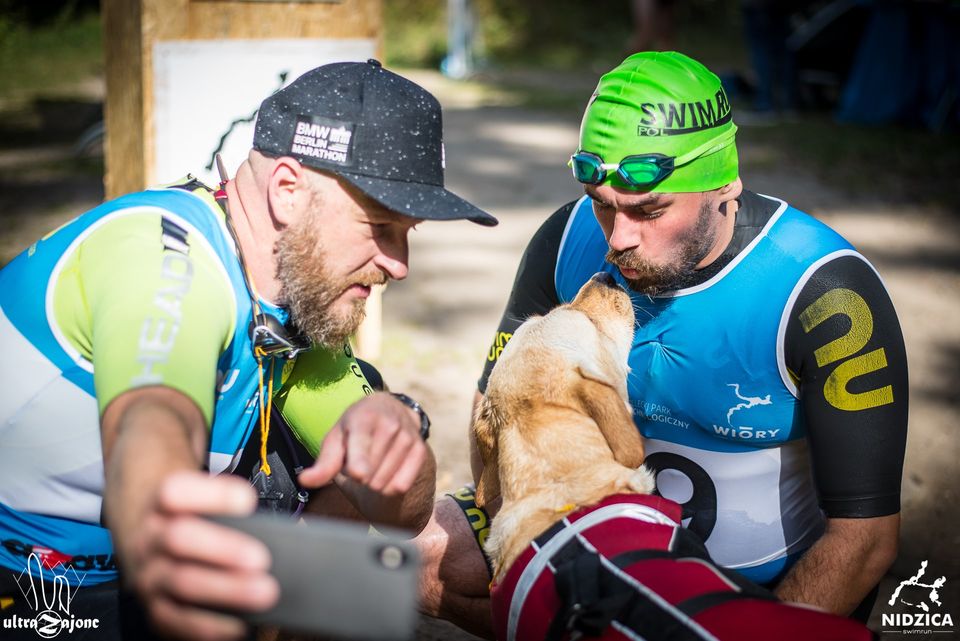 Michal and Venus with a Marshal

In the race at Nidzica, the total distances involved were 10km of running and 2km of swimming, divided into several sections.  The longest single swim was just 450 metres, well inside Venus' ability. She certainly looks like she enjoyed herself! 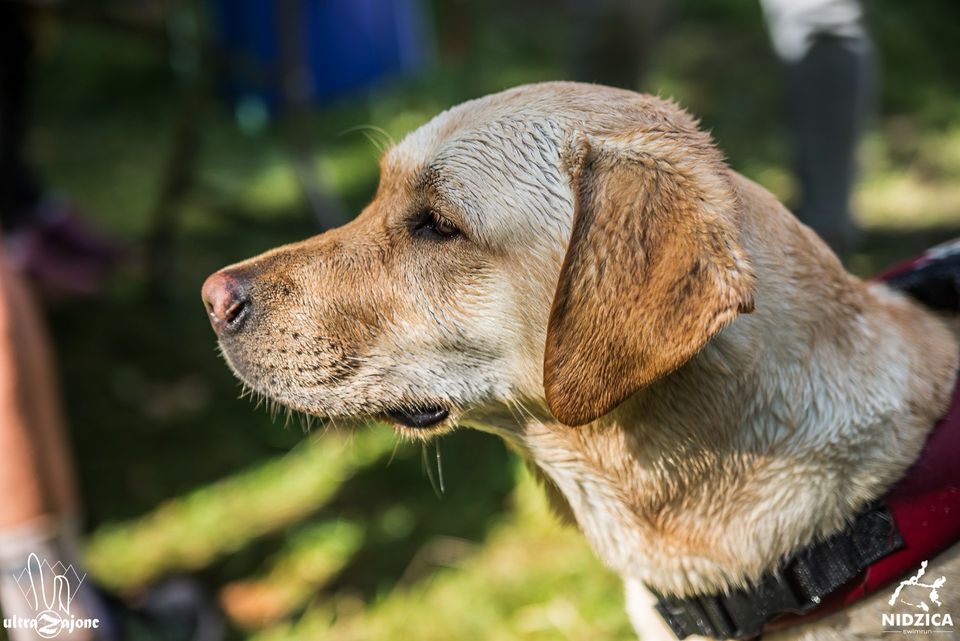 Venus after the race, looking great!

Michal tells me that he will continue to train with Venus, with more running in the woods and on rougher terrain, to see how they do. Of course, all swim training will have to be in the lake, as dogs are not allowed in the swimming pool! 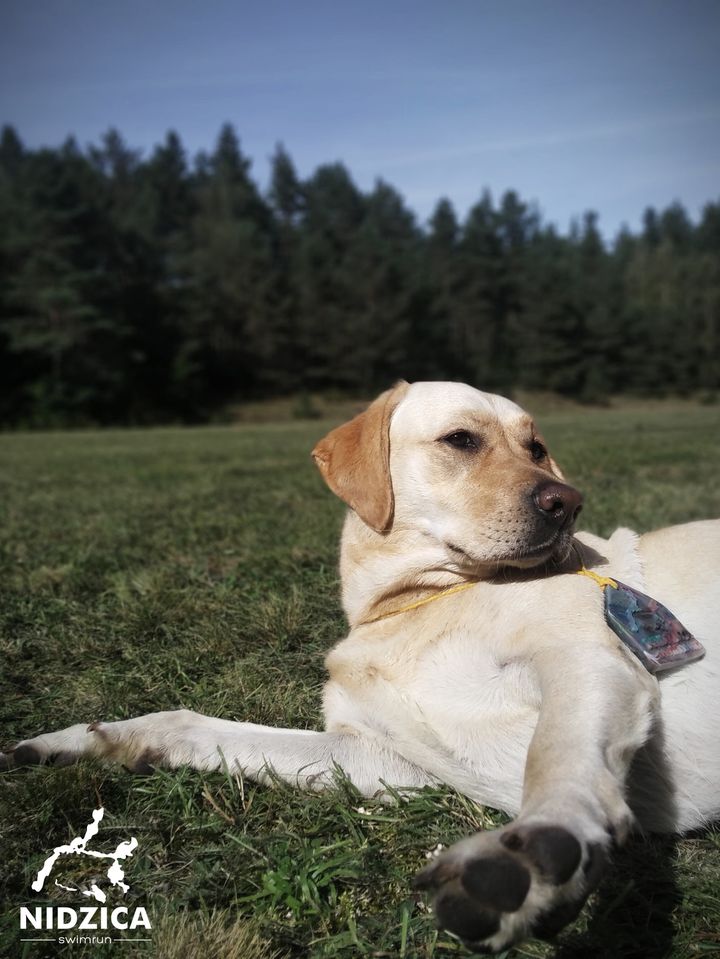 Venus afterwards, with her medal

So, doing a swimrun with your dog is perfectly possible, as long as you train your dog for the event. The dog must understand what is expected, and the challenges that might occur. With a good training plan, the dog will get fitter and faster, and you will both have a lot of fun!

Remember, take a look at Canicross for information about running with your dog.